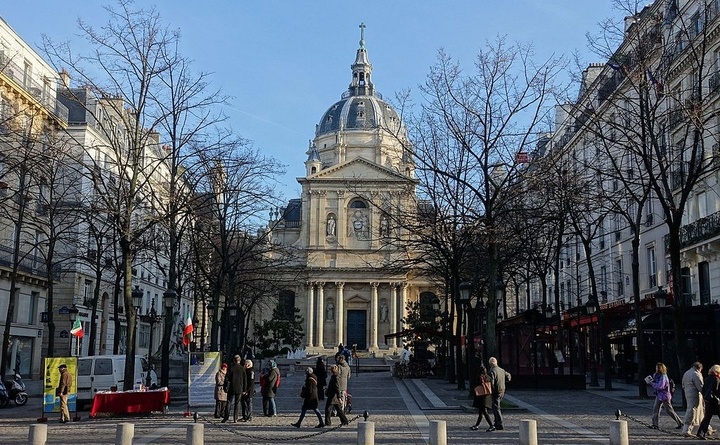 Founded 1970 under the 1968 law reforming higher education as one of the new Universities replacing the former Université de Paris - founded in 12th century, constituted as Universitas Magistrorum and confirmed by Papal Bull 1215, suppressed by the Revolution in 1793, replaced 1808 by an Academy of the Université impériale, reconstituted as university 1890. A State institution enjoying academic and financial autonomy, operating under the jurisdiction of the Minister of Education and financed by the State. Was known as Paris-Sorbonne (Paris IV) from 1968 until 2018, when it merged with Université Pierre et Marie Curie (UPMC – Paris VI) and acquired current title.